Hans Zimmer is one of the most successful film music composers working today. His multi-award winning career reaches back to the mid-eighties and he has developed close working relationships with renowned directors such as Ridley Scott, Tony Scott, Michael Bay, Ron Howard, Gore Verbinski and Christopher Nolan. His credits include some of the biggest blockbuster movies of all time along with acclaimed TV series such as The Crown and Planet Earth II. This concert was filmed on 7th May 2016 in Prague during Hans Zimmer’s hugely successful European concert tour. Hans was accompanied by a band, orchestra and choir, 72 musicians in total, including guitarist Johnny Marr. The staging was spectacular with a ground breaking light show, stunning visuals and a state of the art sound system. Hans Zimmer performs on multiple instruments and gives introductory insights to many of the pieces during the concert. This show is a treat for lovers of both great music and great movies. 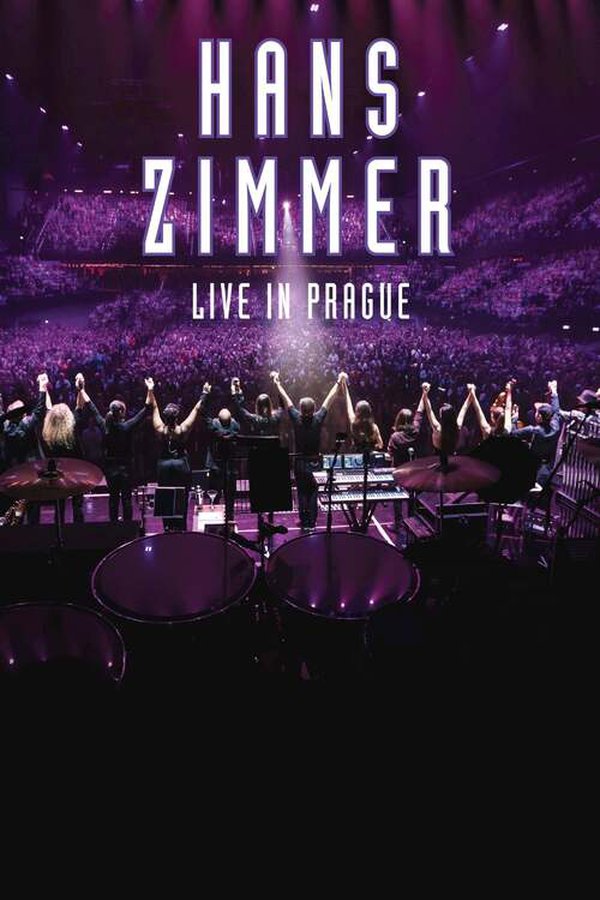