The fate of the nation is in their hands

Ancient Korea, 17th century. The powerful Khan of the Jurchen tribe of Manchuria, who fights the Ming dinasty to gain China, becomes the first ruler of the Qing dinasty and demands from King In-jo of Joseon to bow before him; but he refuses, being loyal to the Mings. On December 14th, 1636, the Qing horde invades Joseon, so King In-jo and his court shelter in the mountain fortress of Namhan and prepare to defend the kingdom. 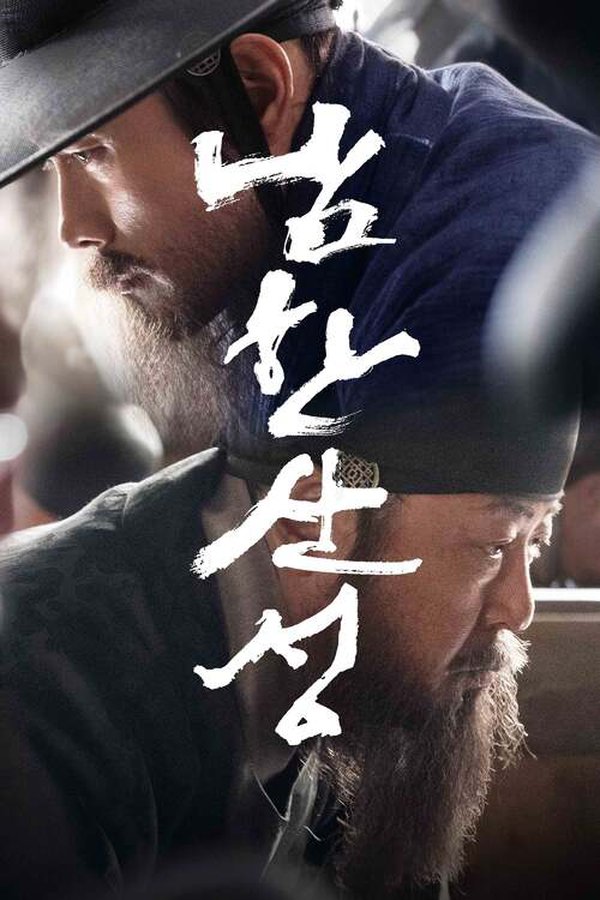