The film is an adaptation of a story in Chinese mythology (in particular, the epic fantasy novel "Fengshen bang") about the warrior deity Nezha, who became a student of the immortal Taiyi Zhenren. The main part of the story revolves around Nezha's feud with Ao Guang, the Dragon King of the Eastern Sea, whom he angers through the killing of Ao Bing, Ao Guang's third son. Through bravery and wit, Nezha finally breaks into the Dragon King's underwater palace and successfully defeats him. 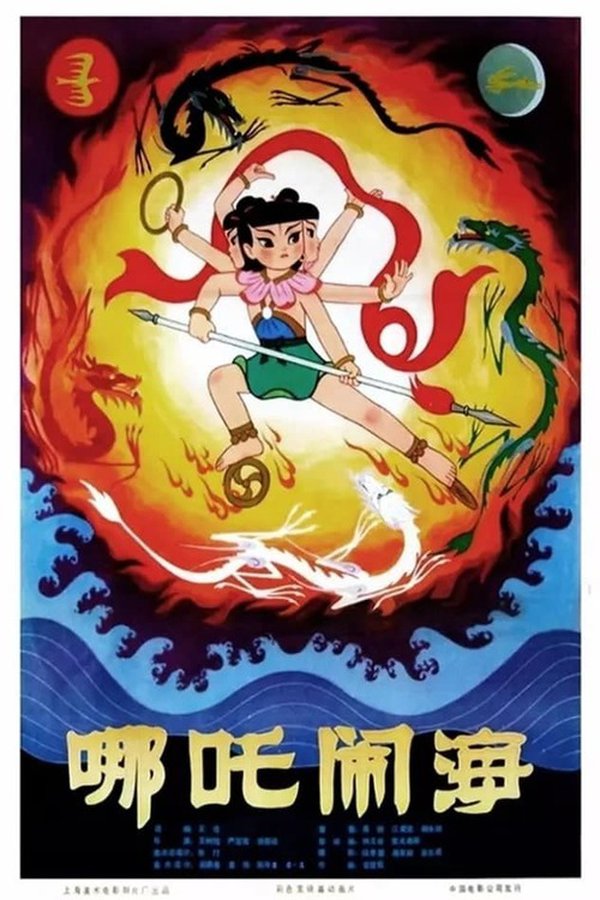