Stone Cold Steve Austin takes on Vince & Shane McMahon in a Ladder Match for control of WWE. Eight superstars, including Kane, X-Pac, and Ken Shamrock, compete in the King of the Ring Tournament. The Undertaker defends the WWE Championship against The Rock. The Hardy Boyz take on The Brood in a No. 1 Contenders' match for the Tag Team Championship and more! 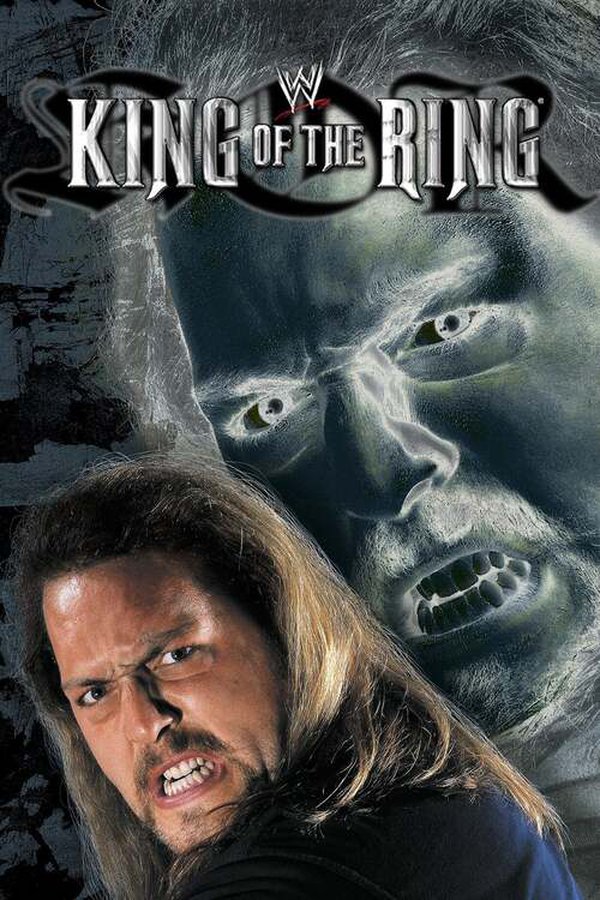