If you want it all you have to fight for it

Conor McGregor is the biggest star in the history of Mixed Martial Arts. Filmed over the course of 4 years, Notorious is the exclusive, all-access account of Conor’s meteoric rise from claiming benefits and living in his parents' spare room in Dublin to claiming multiple championship UFC belts and seven figure pay-packets in Las Vegas. 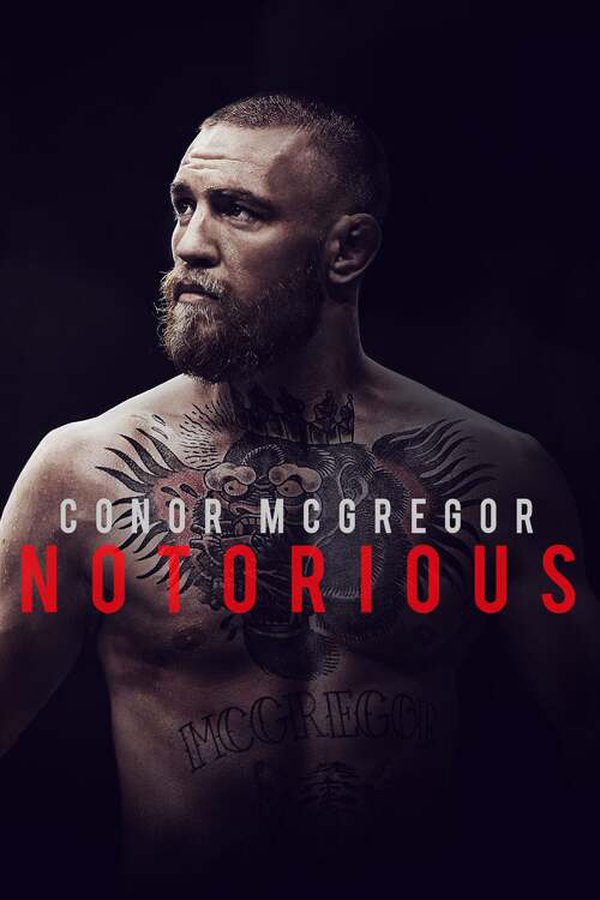 Artem Lobov
Himself
Audie Attar
Himself

Cathal Pendred
Himself
Frans Mlambo
Himself
Ryan Buescher
Himself

Lee Hammond
Himself
Sergey Pikulskiy
Himself