When a homeless boy living at the youth shelter run by a Buddhist monastery turns up dead, the Abbot recruits Father Ananda, a former policeman, to find out why. He discovers that all is not well at this urban monastery in the heart of Bangkok. Together with his dogged assistant, an orphaned boy named Jak, Father Ananda uncovers a startling series of clues that eventually exposes the motivation behind the crime and leads him to the murderer. 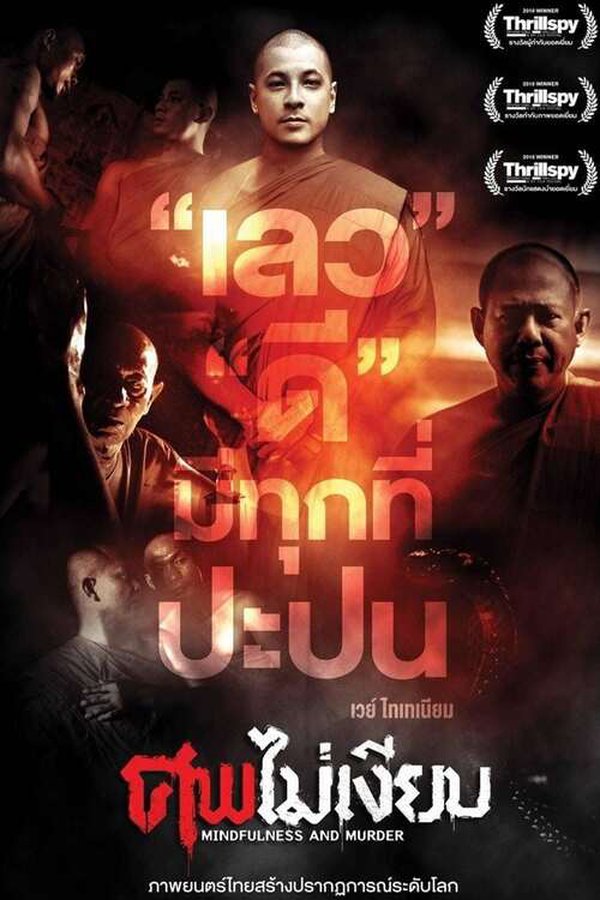