Harry Burton is going to fly to Washington DC to testify against his former employer, which could hardly hurt the whole tobacco industry. For two days, Harry and his wife Shelly have let their kid Charlie alone in the big house, only with their maid Maria and their dogs Samson and Hercules. But two thugs are breaking into the house to threaten Charlie's life and so force Harry to change his testimony. 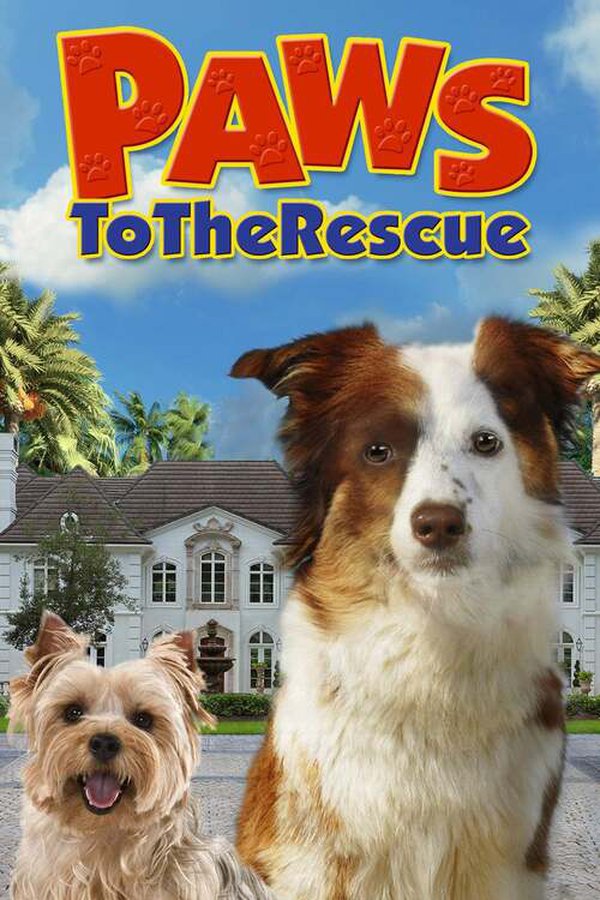