I Drink Your Blood

A band of satanist hippies roll into a town and begin terrorizing the local folk. After raping a local girl, her grandpa goes after them, only to be beaten and forced to take LSD. His grandson then plots revenge on the satanists by feeding them meat pies infected with blood from a rabid dog. They turn into crazed lunatics and begin killing and/or infecting everything in their path. 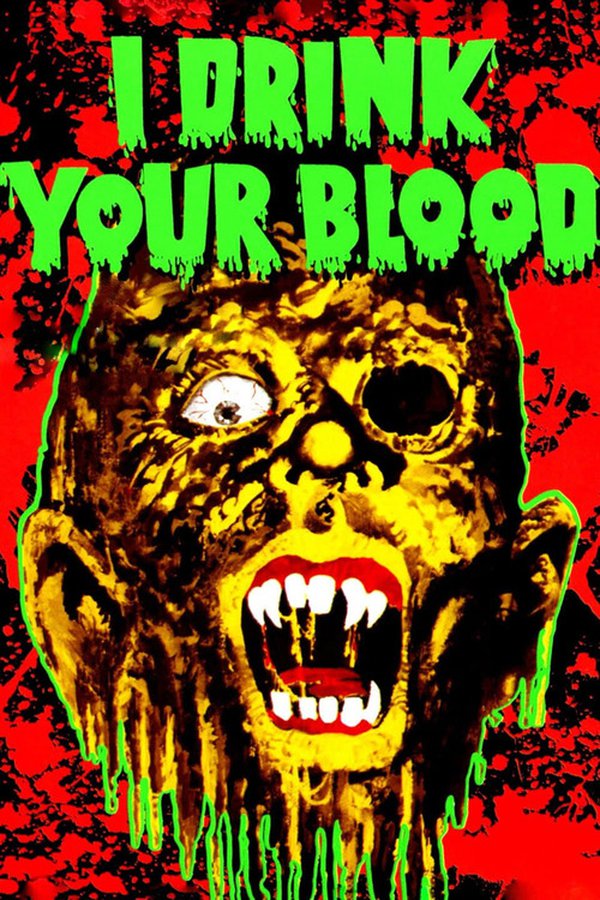