Milarepa depicts the humble beginnings of the man who was to become Tibet's greatest saint. A true story based on centuries-old oral traditions, a youthful Milarepa is propelled into a world of sorrow and betrayal after his father's sudden death. Destitute and hopeless, he sets out to learn black magic - and exact revenge on his enemies - encountering magicians, demons, an enigmatic teacher and unexpected mystical power along the way. But it is in confrontation with the consequences of his anger that he learns the most. Photographed in the stunning Lahaul-Spiti region of Northern India, Milarepa offers a provocative parallel to the cycle of violence and retribution consuming today's world. 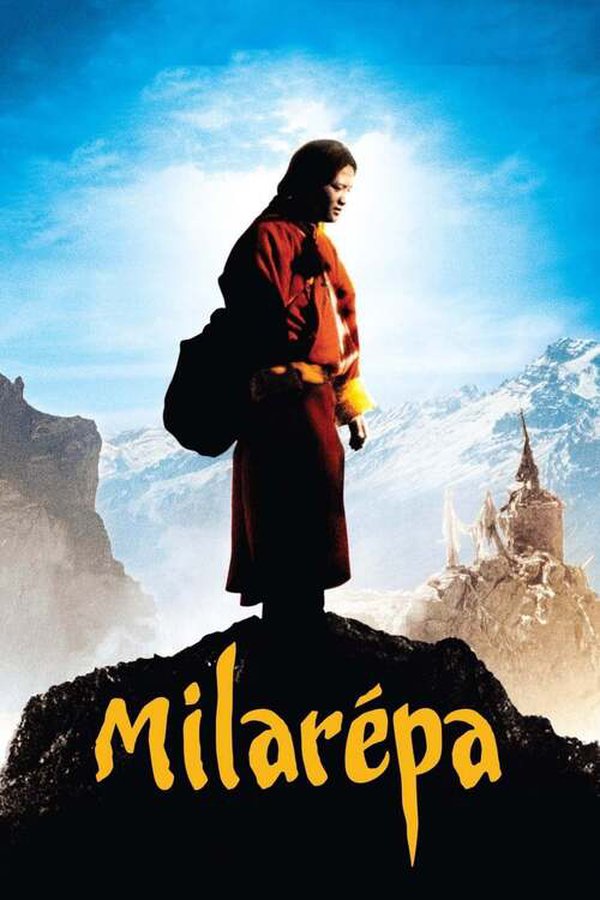