After the death of his mother, twelve-year-old Martin joins his unknown father in Africa. Newly conceived by this father, who is more worried about the reserve he manages than about his 'new' son, thanks to the friendship between Fofana and Victor, Martin discovers this completely new country and its contradictions. The disappearance of the elephants brings father and son closer together. 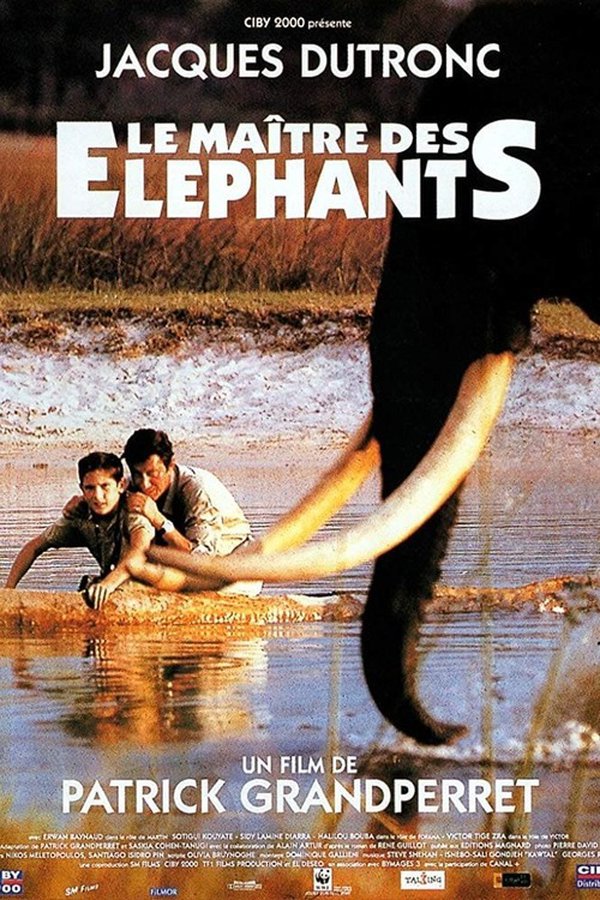