I Am a Groupie

It's a great scene when SEX goes POP!

A bored teenage girl decides that she wants to meet rock stars, and the best way to do that is to become a groupie. She finds herself going on the road with a rock band called Opal Butterfly, and soon discovers that being a rock band's groupie isn't as glamorous or exciting as she thought it would be. 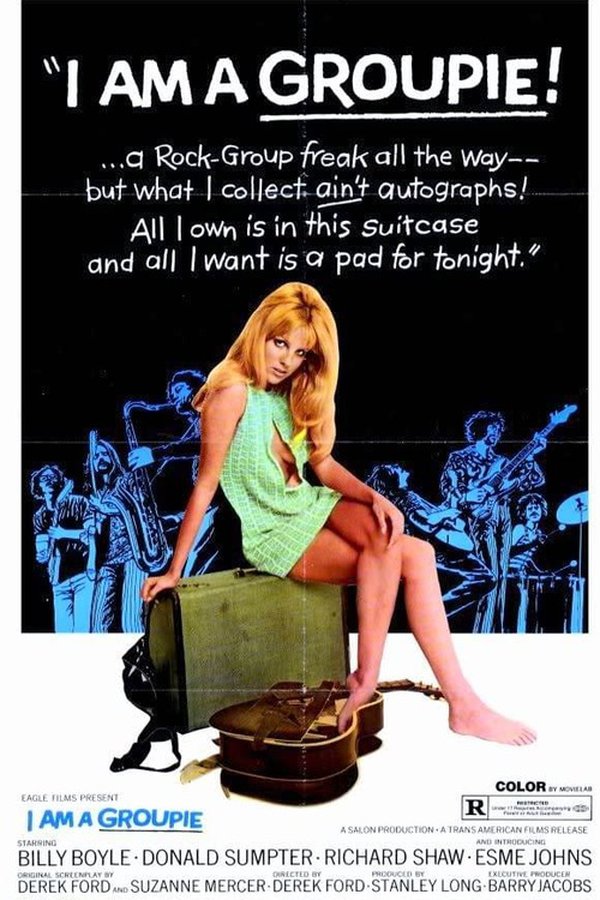