Adam Ondra is the best climber in the world, a mantle he has earned by doing the unthinkable. After he established not one, but two new grades in the world of sport climbing , feat almost unfathomable in its difficulty, where does he go from there? This feature film follows Ondra across Europe to North America, as he innovates new training methods and attempts to be the first person to send 5.15 on the first try. A rare, intimate journey with one of the greatest athletes at the peak of his powers. 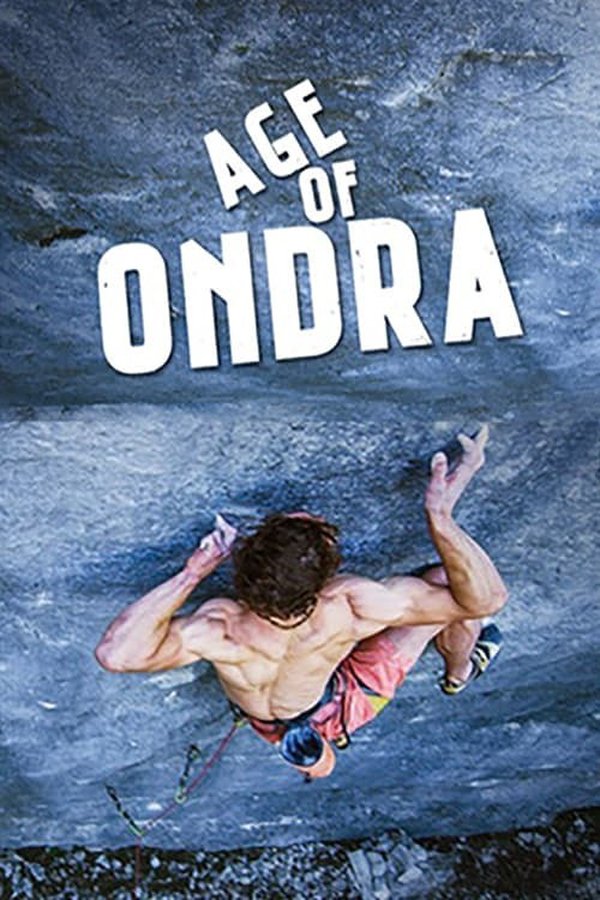