The Cat That Looked at a King

This short film is a combination of live-action and animation. It is done in the style of the chalk drawings seen in the original "Mary Poppins" film and was produced exclusively for the 40th Anniversary Special Edition DVD released in December of 2004. Julie Andrews and two children magically enter the animated world of the chalk drawings to experience this whimsical tale based on one of the chapters from the original series of "Mary Poppins" books. 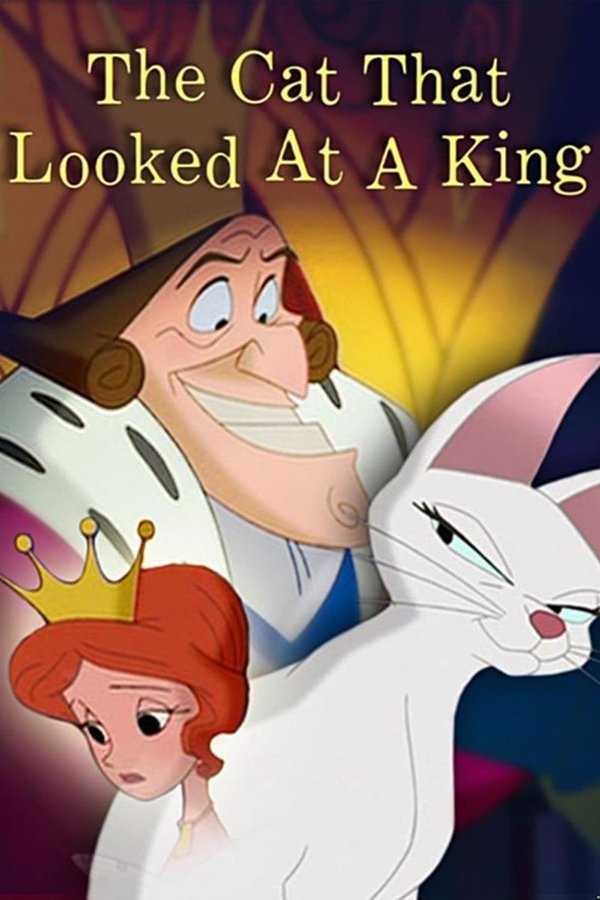 Us Again
Us Again