A black cloud brings 1600 days of rain to Buenos Aires, while traffic and pedestrians move backwards. Aging actor Max (Eduardo Pavlovsky) runs the Mirror Theater in a former fish market, but lack of funding means a possible demolition. Max is attracted to Brazilian dancer Fulo (Angela Correa), who worries about her daughter back home. Amid political corruption and police brutality, Max's elderly colleague Enrique leads a protest for unpaid old-age pensions. The pensioners succeed in their demands, only to learn from a government official that no money is available to pay them. 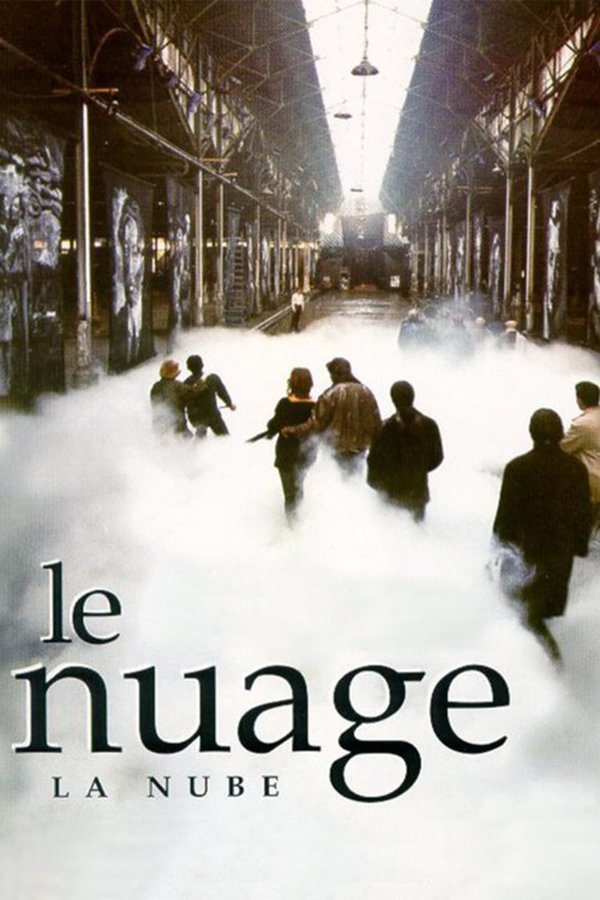