Diplomatic Secrets, An International Star And a Two-Ton Hammer to the Head!

A beautiful pianist comes to Tokyo for a charity concert - and City Hunter is there. But music isn't his forte. He wants lessons in the language of love. Desperation is the word as bodies start dropping. A foreign dignitary is assassinated in cold blood. Secret agents scour the streets for a missing microchip. And diplomatic infighting swirls around the upcoming concert until Nina the pianist and her grandfather Klaus are kidnapped. A maelstrom of exploding grenades, the rumble of Falcon's jeep, and the tinkling of the ivories all set the stage for City Hunter: . 357 Magnum. The show must go on! 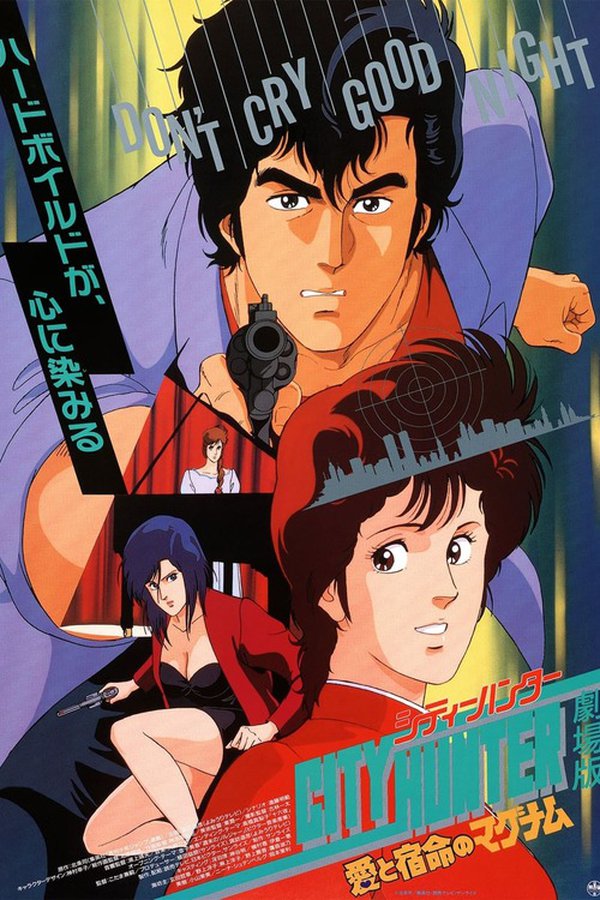