"The Unemployment Club" is a social comedy whose backdrop is the decline of the steel industry in the south of Luxembourg. Somewhat in the style of Ken Loach, it has been described as a Luxembourg "Full Monty".

In Differdange, in the South of Luxembourg, six unemployed men decide to create the "Dole Club", whose rules forbid its members to work, even in the very unlikely event that they are offered a job. Geronimo, Théid, Frunnes, Sonny Boy, Abbes and Petz all agree to abide by the strict regulations of the club. In accordance with them, they manage to survive. But they can do it only on petty theft and other swindles, which is bound to end badly... 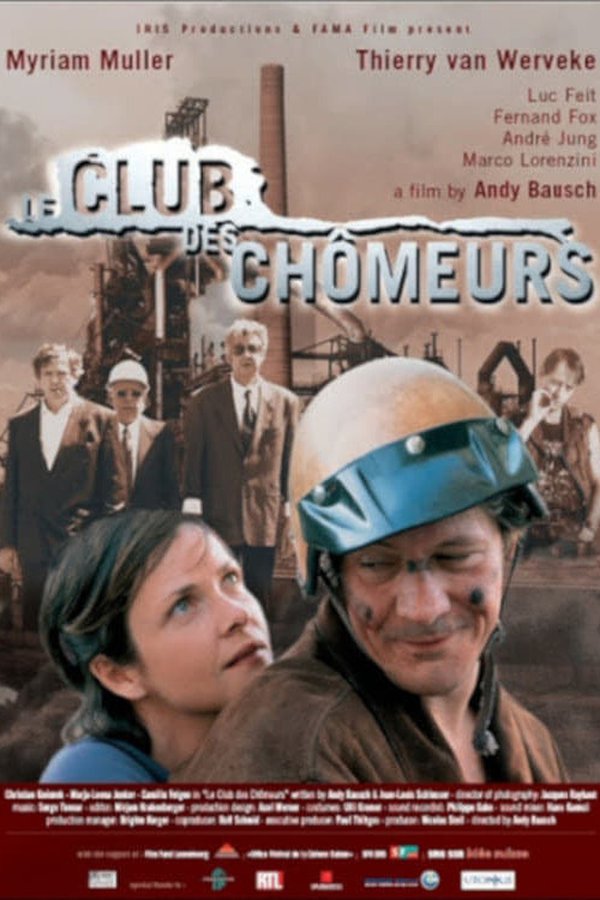