Following the break-up of his marriage after revealing his homosexuality, GP Martin Wyatt loses custody of his son Oliver to his now ex-wife Hannah and her new partner Frank. It is not long, however, until Oliver appears at the house of Martin and his new lover Tom claiming to have been beaten up by boys in the park. After another incident, Martin puts two and two together and comes to the conclusion that Frank has been beating Oliver without Hannah's knowledge. Martin then begins a long courtroom custody battle to win back his son. 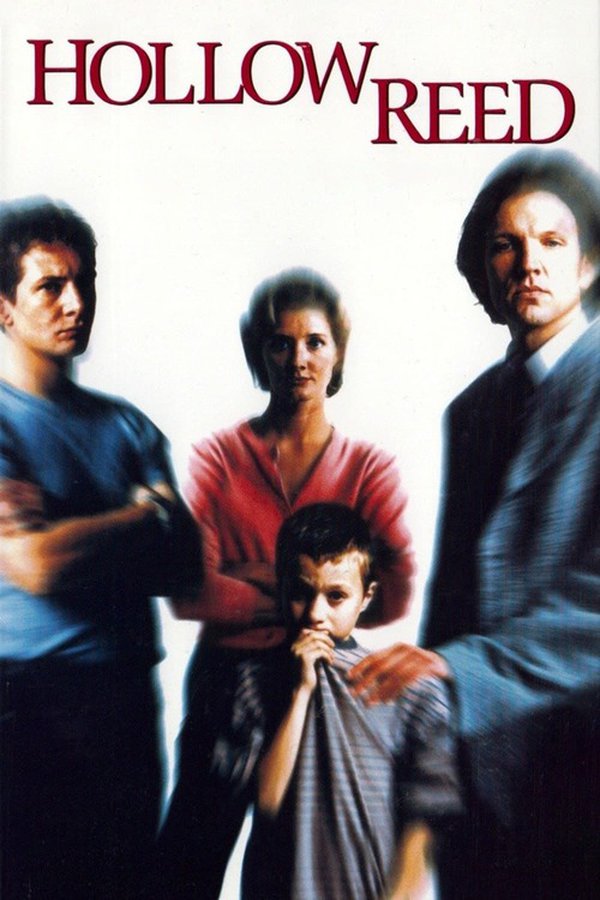