Once I trusted a dame... now I Walk Alone

Bootleggers on the lamb Frankie and Noll split up to evade capture by the police. Frankie is caught and jailed, but Noll manages to escape and open a posh New York City nightclub. 14 years later, Frankie is released from the clink and visits Noll with the intention of collecting his half of the nightclub's profits. But Noll, who has no intention of being so equitable, uses his ex-girlfriend Kay to divert Frankie from his intended goal. 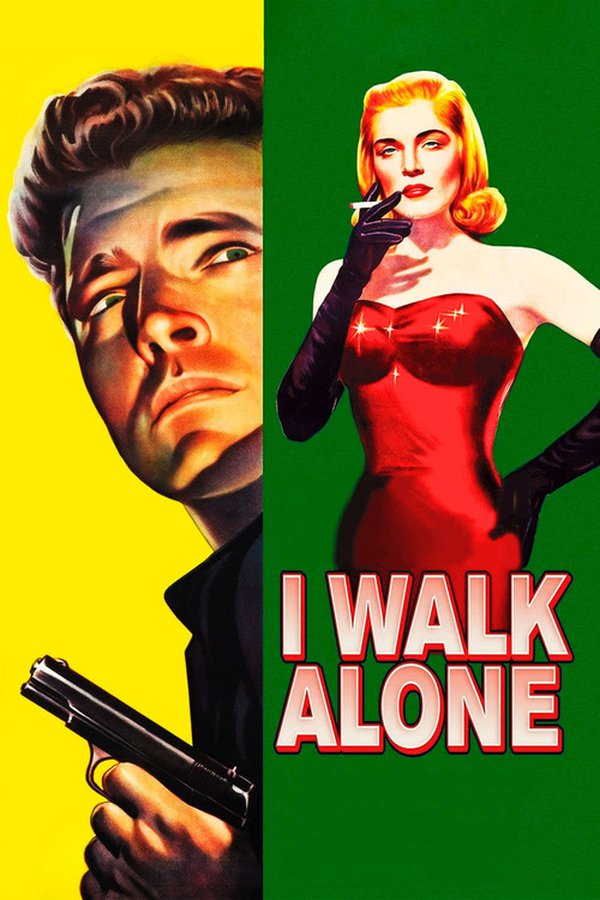