On an Algerian beach, kids splash about, sleep, squabble - and then suddenly go to war. And it’s neither Lord of the Flies nor La Guerre des boutons. In her first film, full of grace, Narimane Mari films this childish freefor- all closely, at the irregular pace of an imagination inspired by the highest form of reality, national History — actually, nothing less than the Algerian War of Independence. When their make-believe induces a general upheaval, we follow the flock of children as they stamp their feet up the stairs, invade houses, cross village squares, in a whirlwind of shouts and empty words. Time is stretched like in a dream, through a choreography of belligerent shadows or the night-time explosion of the cemetery, as so many warning signs of dangers to come. 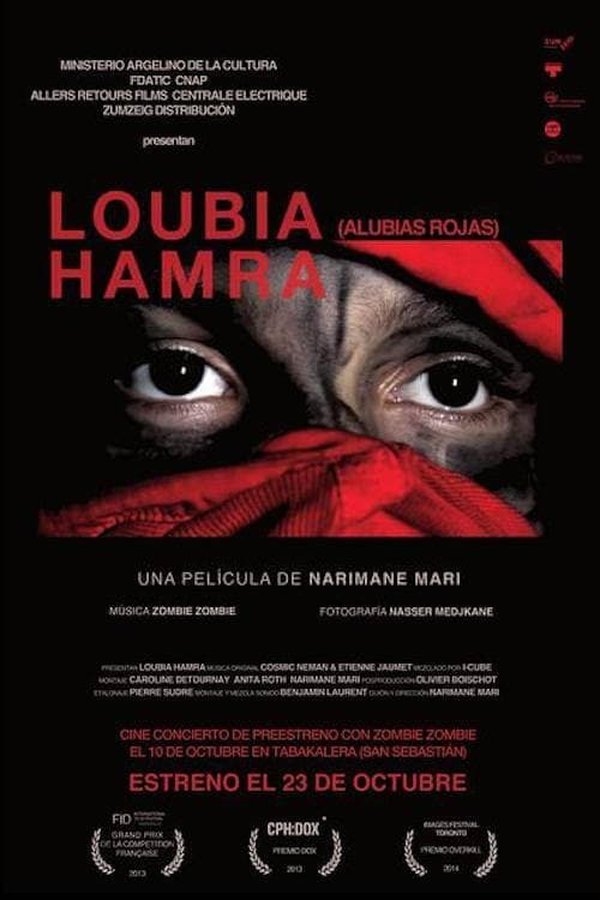