Duke Freed is an alien who has escaped to Earth after his home planet was invaded by the armies of Great King Yarban. Five years have passed and now Yarban's daughter, Princess Teronna, is on a mission to find both Duke and his spaceship Grendizer by invading our planet with their fleet of flying saucers. The pilot movie of Grendizer. It is about Duke Fleed, a fugitive of the planet fleed, who was kicked out of his planet by the Armies of Vega. Fleed and the daughter of the king of Vega we in love before the war between their planets. The armies of Vega continue their fight with Duke Fleed. 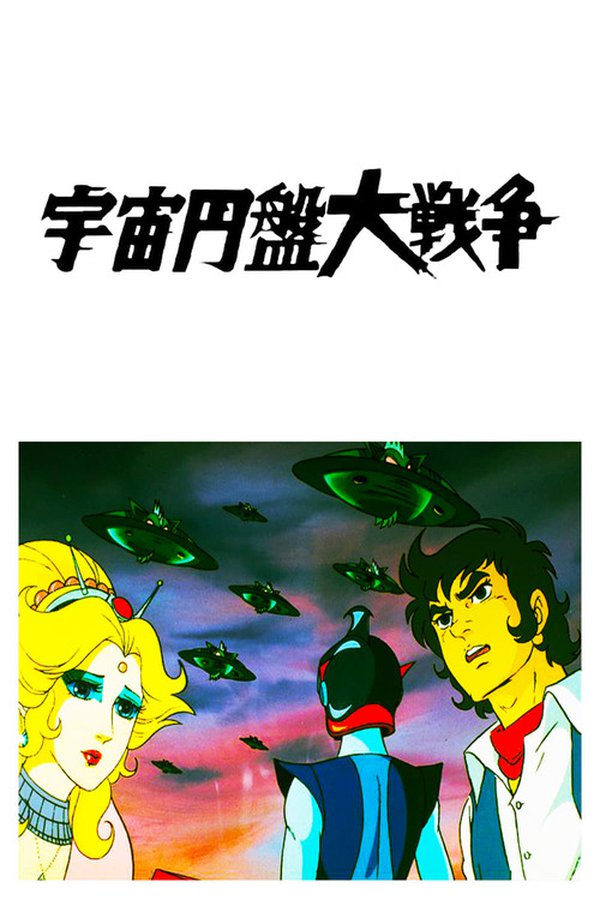