Brynhildur is excited; the 12-year-old has a good chance of getting a solo part in the choir for her class Christmas concert. If only it weren’t for Silja, who is making Brynhildur’s life difficult with her bullying. Even though Brynhildur hasn’t done a thing to provoke Silja. It’s not until she gets up the courage to talk to her father about it that Brynhildur begins to understand what’s behind Silja’s behaviour. At her father’s suggestion, Brynhildur invites the entire class to her birthday party. She sees it as a possible way to win sympathy from Silja and become friends with her. But the plan appears to fail – Silja organises a competing party! 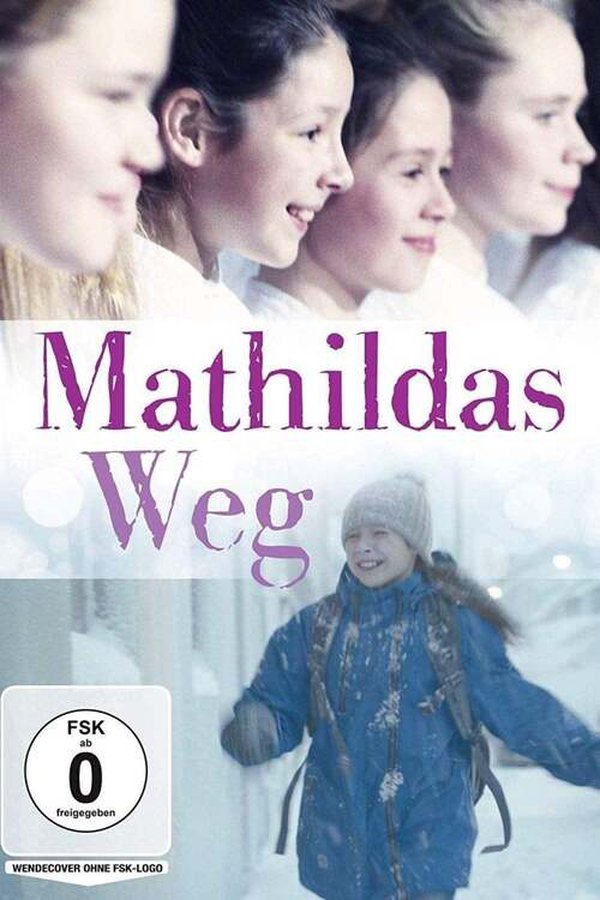