An epidemic of appliance madness unrelated to discount sales strikes an island off the coast of France: the islanders are being murderously attacked by ovens and refrigerators acquired in the same department store. Enter the young Dr. Gabrielle Martin (Anny Duperey), who arrives here to escape her own personal tragedy and instead lands in the middle of the kitchen mania. She tracks down the cause of the rapidly spreading epidemic to another doctor on the island — quite as insane as any of the kitchen appliances (if the comparison could be made) — and finds that the villainous doctor and the appliances have a most unusual link. Graphic scenes of mutilation by an oven, as one example, leave nothing much to the imagination in this film, but the interpretations of actors Anny Duperey and Jean-Claude Brialy as the good and evil doctors are excellent. 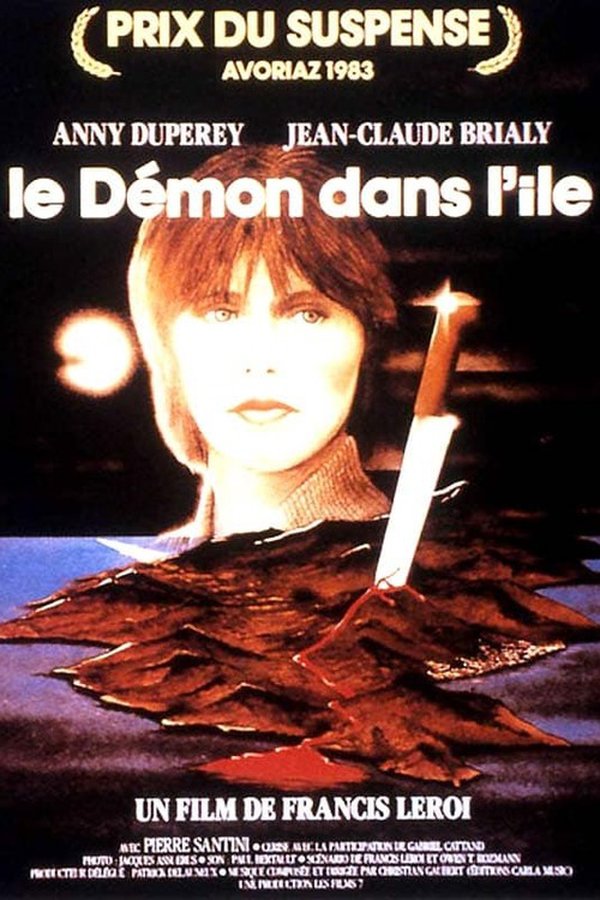