In the jungle that is celibacy and dating apps, Zoé just found the man of her life. An idyll which lasts - 2 hours - before Robinson falls into a coma. One misunderstanding later, she is now engaged to this man and responsible for his two children while he is hospitalized. Playing along, Zoé will have to play the perfect girlfriend to man she barely knows - But along the line of lies and time passed in the world of this charming stranger, won't she end up by believing in this love? What will happen once Robinson wakes up? 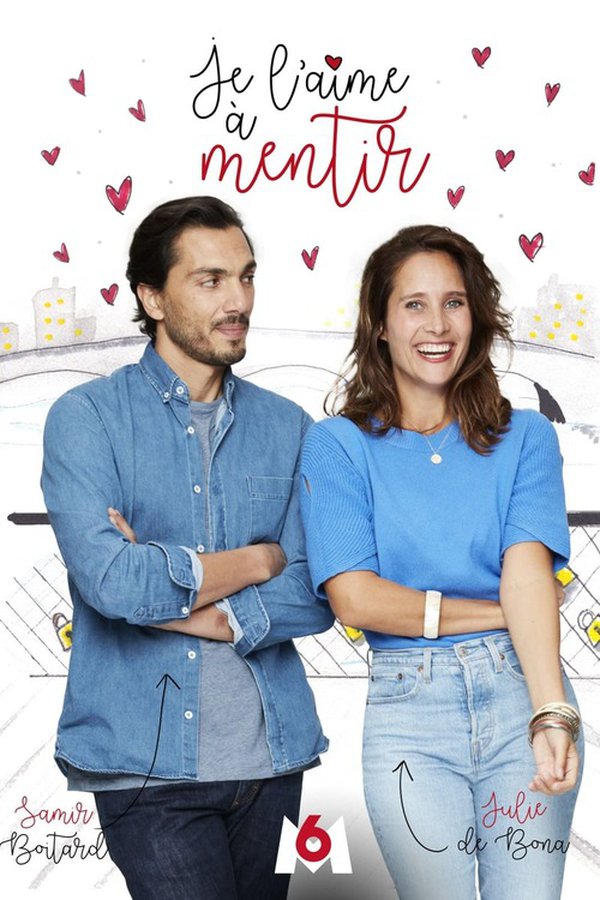