At sixty, Bernard Hubert has finally settled down and lives perfect love with Juliette, who is more than twenty years younger than him when they see landed, Thomas, an attractive thirty-something who claims, DNA test in support that he is Bernard's son. Problem: Bernard Hubert claims that he is sterile! Another problem: Juliette doesn't seem insensitive to the boy's charm. Would Bernard have opened the door to his son or his rival? 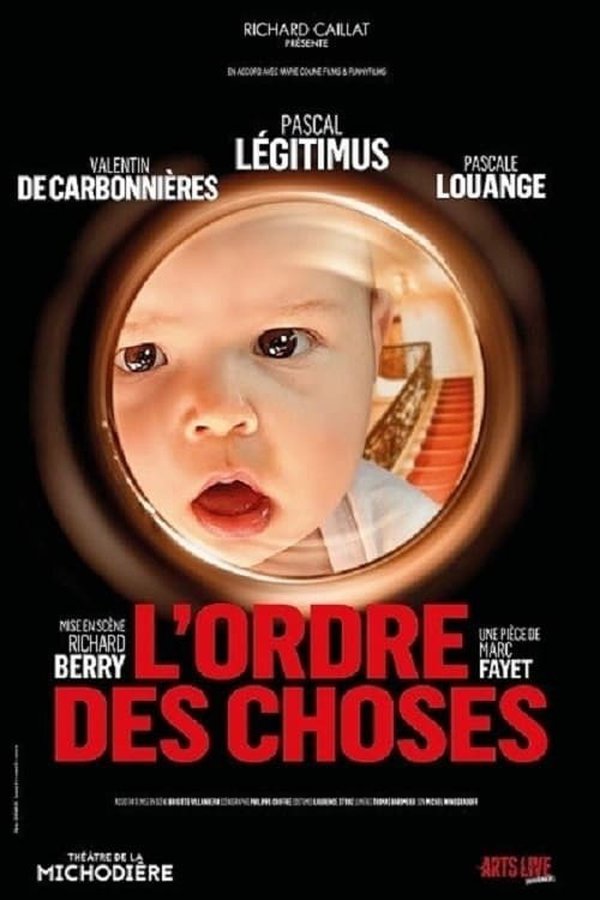