Benito González is a flamboyant engineer in Melilla, with a brash and pushy personality. His dream is to build the tallest building ever in the region. After his girlfriend leaves him, he devotes himself entirely to his ambitions, deciding to let nothing get in his way. He marries the daughter of a billionaire, intending to use her father's money to realise his project. Benito waltzes his way through a career of excess, fetishes and deceptions, but the personal conflicts he unleashes ultimately send his life spiraling down to disaster. 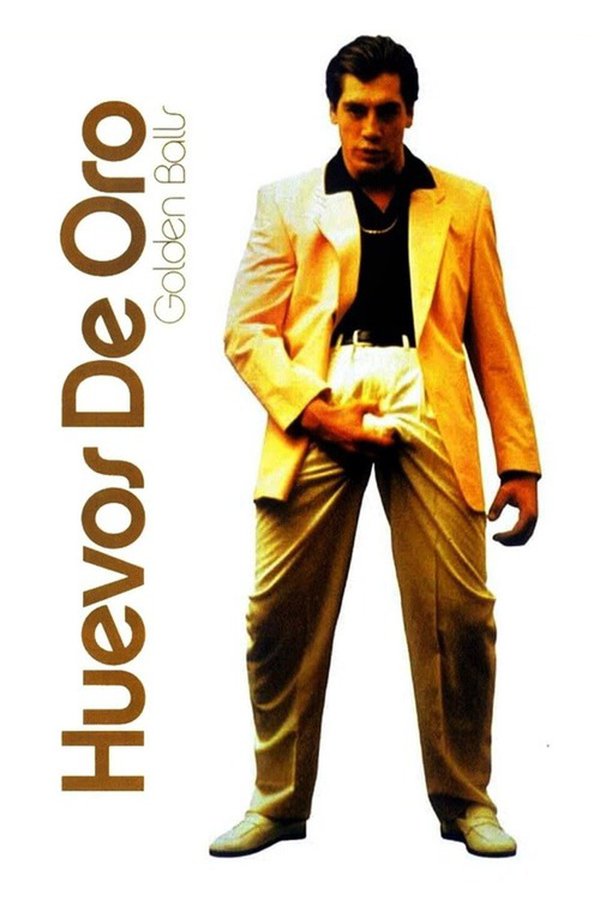