This is a thoughtful and mature documentary that considers whether online rage has real-world consequences. Baddiel has experienced antisemitic abuse on Twitter, where he has 785,000 followers. He has had brushes with what is called “cancel culture” and “callout culture”, when users have criticised his use of blackface on TV in the 1990s, for which he has apologised. He is also a self-confessed social media addict – by which he really means Twitter, his primary focus here – and self-aware enough to admit that while he feels he needs it to promote his work, he also understands that he has a psychological need for an audience, and by extension, for audience approval. 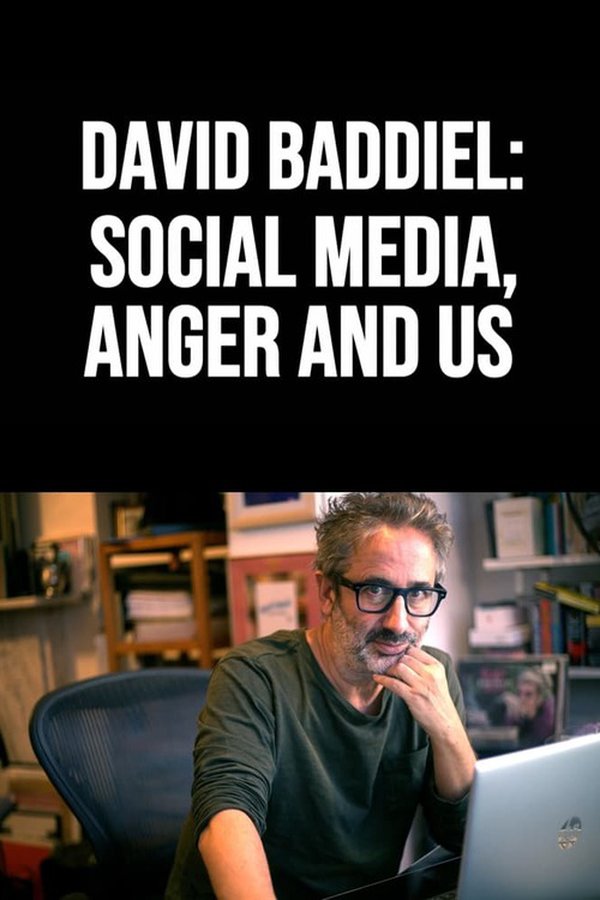