The Godfather of Green Bay

Joe Keegan is the 'Rocky' of stand-up comedy. A fifteen-year comedy veteran who was pegged for stardom early on in his career but has blown every major audition he has ever had in legendary fashion. Fresh off a recent fiasco with a heckler that included a broken nose, Joe's friend Kenny tells him he can get them an audition for 'The Tonight Show' and that it's 'a can't miss.' The one catch is that it's at a roadside bar in tiny Pine Lake, Wisconsin, hometown of Tonight Show Talent scout, Harvey Skorik who never misses 'Rocktoberfest.' Having doubts but needing a break from L.A., Joe reluctantly agrees to go. Arriving in Wisconsin, Joe bombs his first night on stage when local emcee Dug sabotages him. Joe cannot get a break until he encounters his former high school English teacher, the beautiful Molly Mahoney who is also at a crossroads in her life. 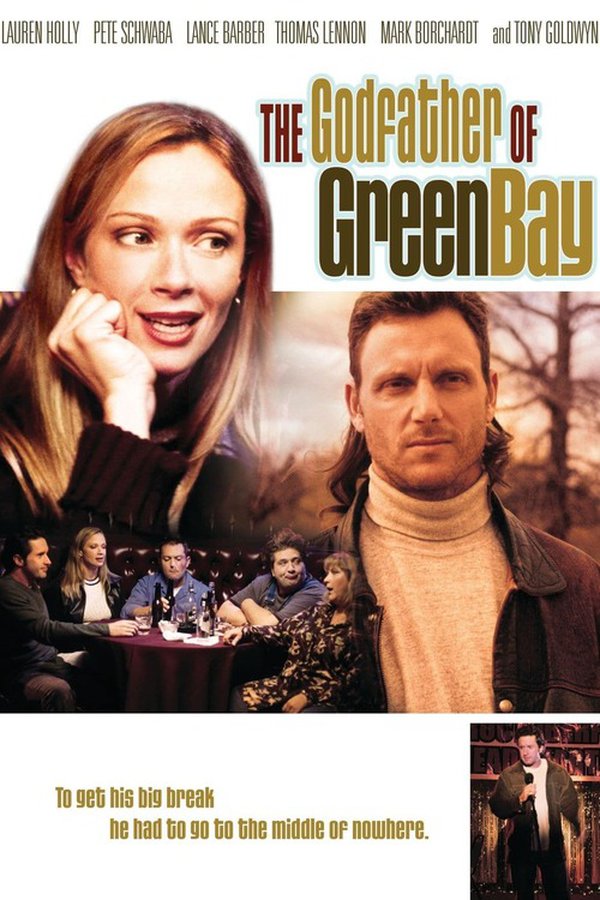