This series is based on the Sony PSP Game, The black panther, Ukyou Tatsuya is a young man who believes fighting is his everything and terrorizes Kamuro chou with his fists. One day, he punches a yakuza boss to death and is captured by the group. The only way to escape being killed right then and there is to become a pawn of the group and participate in the underground boxing match - Dragon Heat. Winning is the only way to survive.At the end of the matches, what will he find? Freedom at last, or the real face of hell? 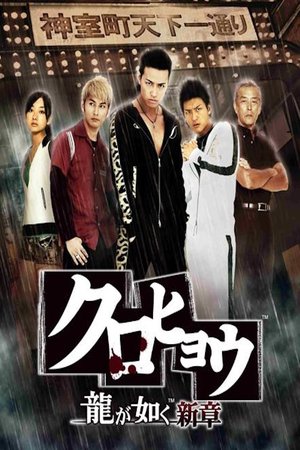