The Drunk and on Drugs Happy Funtime Hour

The former Trailer Park Boys, Mike Smith, Robb Wells and JP Tremblay return to television to give Action viewers a new innovative comedy series, The Drunk and on Drugs Happy Funtime Hour. Set in the fictional town of Port Cockerton, this high-energy miniseries finds the boys in the midst of shooting their new sketch-variety TV show called “The Happy Funtime Hour.” The show gets eerie when an actor hired to play an eccentric scientist (the late Maury Chaykin) assumes the personality of his character after synthesizing a powerful and addictive hallucinogen derived from local berries. Chaos ensues when the cast of the variety show ingests the drugs and begin to believe they really are the characters they portray on the show and run amok throughout the small town. Guest stars include Jay Baruchel, Amy Sedaris, Pat Roach and John Dunsworth. A three-part television event, The Drunk and on Drugs Happy Funtime Hour is comprised of six half-hour episodes airing back-to-back beginning Friday, July 22 at 9 p.m. ET. 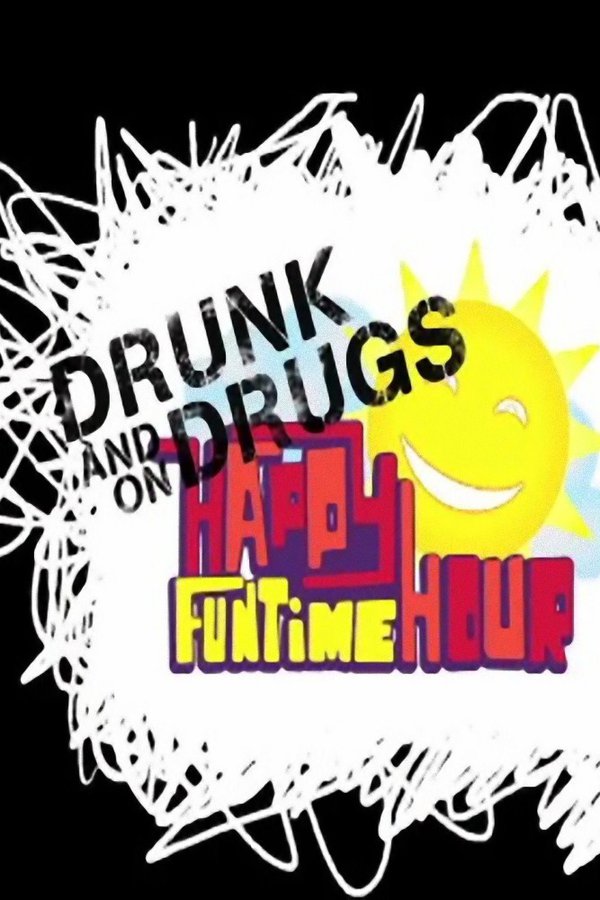