The Jungle Book: The Adventures of Mowgli

In the jungles of India, an orphaned human infant named Mowgli is taken in by a wolf pack under the sponsorship of the black panther, Bagheera. As Mowgli grows up with his canine family, he finds that he has a lot to learn about life in the jungle under the tutelage of Bagheera and Baloo the Bear. At the same time, Mowgli learns to thrive in his own way as he handles the threat of the tiger, Shere Khan and his minions. Throughout the boy's adventures, there is also the growing mystery of his origins and humanity that would change his life forever. 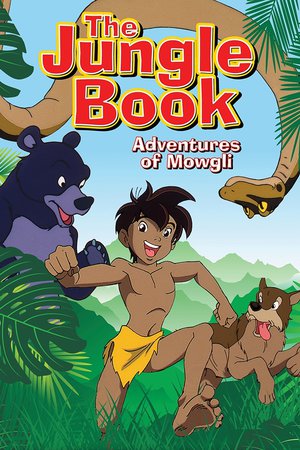