"Titanic: Blood & Steel" chronicles the story of human relationships and adversity, that led to the birth of the legendary RMS Titanic. To its wealthy investors, it was a dream. To the middle class who oversaw the project, it was a challenge. But to the working class who built it, Titanic was the start of a revolution. With Ireland under British rule, and the Protestant and Catholic struggle intensifying, Titanic was more than a ship - it was a symbol of ambition, hope and unity. 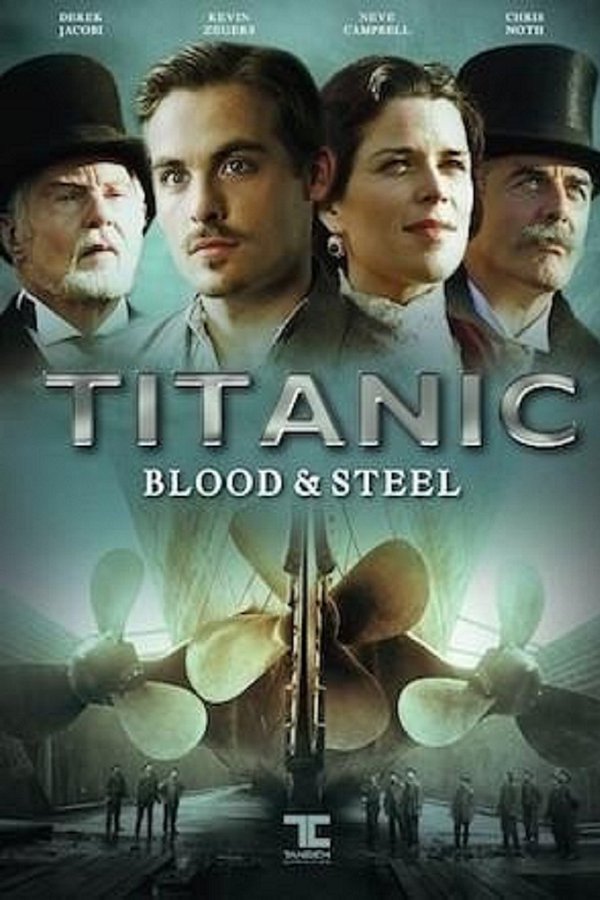