A bad cop. A cover up. And one woman determined to find justice.

Who can you turn to when protectors become predators? Dana Delany, Keith Carradine, and Brian Dennehy star in this moving, suspenseful drama about one woman's courageous battle to bring a rogue cop to justice. Sally Rawlings (Delany), a corporate executive with a bright future, watches her life spin out of control after a policeman, Officer Wexler (Carradine), cold-bloodedly kills her ex-husband before her very eyes. Wexler is acquitted of any wrongdoing, and Sally finds herself standing alone against a shocking police department cover-up. Thwarted at every turn by a system steeped in deceit and corruption, Sally takes the law into her own hands. Hacking into computer files, staking out Wexler and questioning witnesses, Sally will risk everything – including her own life – to expose the truth. 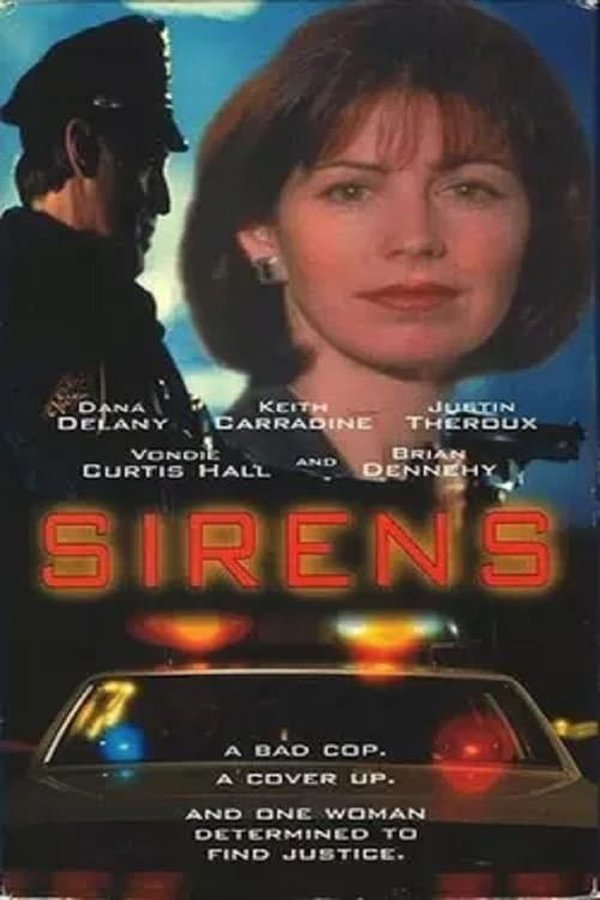