Miyuki Asakawa tells her colleague Etsuko Yamagiwa that she has a ghost in her home. When Etsuko goes to Miyuki's home, there is only Miyuki's father there. Etsuko becomes worried about Miyuki's state of mind, and she takes Miyuki to the psychiatric hospital where her husband, Tatsuo, works. There, Miyuki receives a diagnosis that she lacks the concept of "family." Later, Etsuko tells Tatsuo that she is not comfortable with Dr. Jirō Makabe. Tatsuo introduced her to Dr. Makabe earlier at the hospital. Etsuko has a feeling of unease about her husband working with Dr. Makabe. One day, Etsuko hears Dr. Makabe state "I came to Earth to invade." 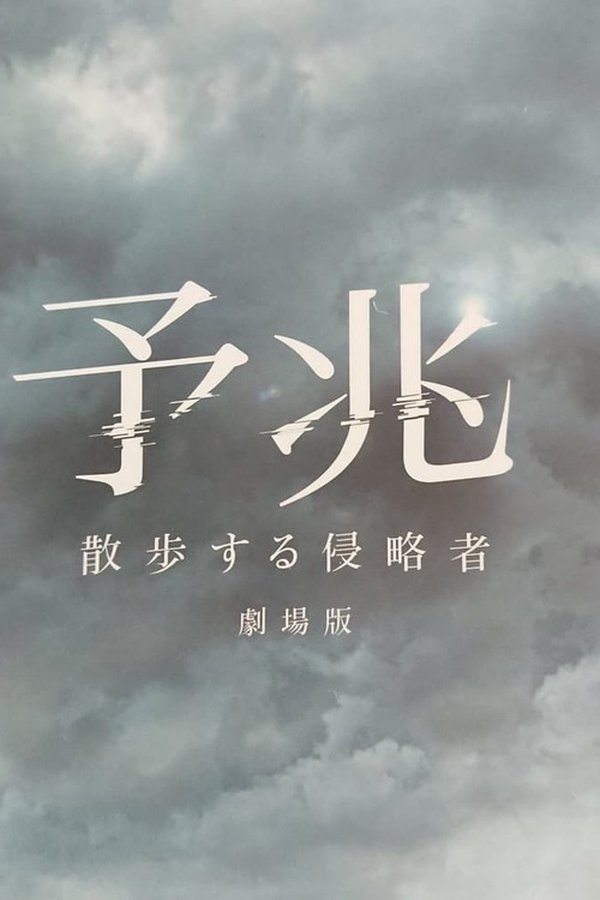