Jamie Foxx hosts Beat Shazam, a game show in which 3 teams of 2 race against the clock and each other as they attempt to quickly identify hit songs. In the end, the team with the highest score will outlast the competition and go against Shazam, the world’s most popular song identification app, for the chance to win a cash prize. Viewers can also play along with a phone app. 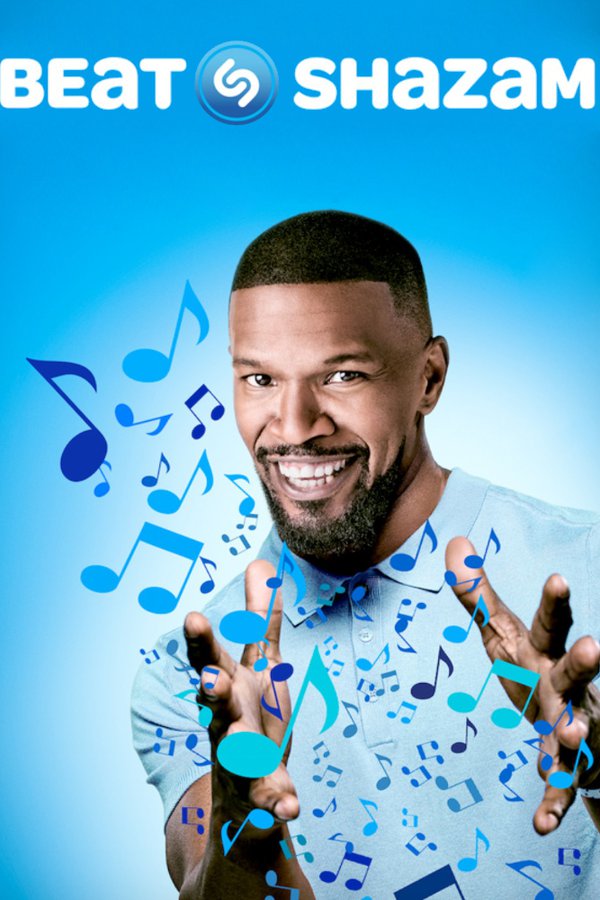