A drastic reformulation is urgent in order to reestablish control over the the reigning chaos and corruption in the penitentiary system in Mexico City, A group of unscrupulous business men manages to get the government representative in charge to agree on building a private penitentiary (Capadocia) inside which the interns, women, will work virtually for free. Teresa Lagos, in charge of the institution, advocates for the well-being of the interns and continuously faces the challenges of standing right in the middle of the justice balance while being exposed to the general corruption in the system.

Capadocia, a place without forgiveness, hosts inside its doors a lot of women, each one with a story to tell. 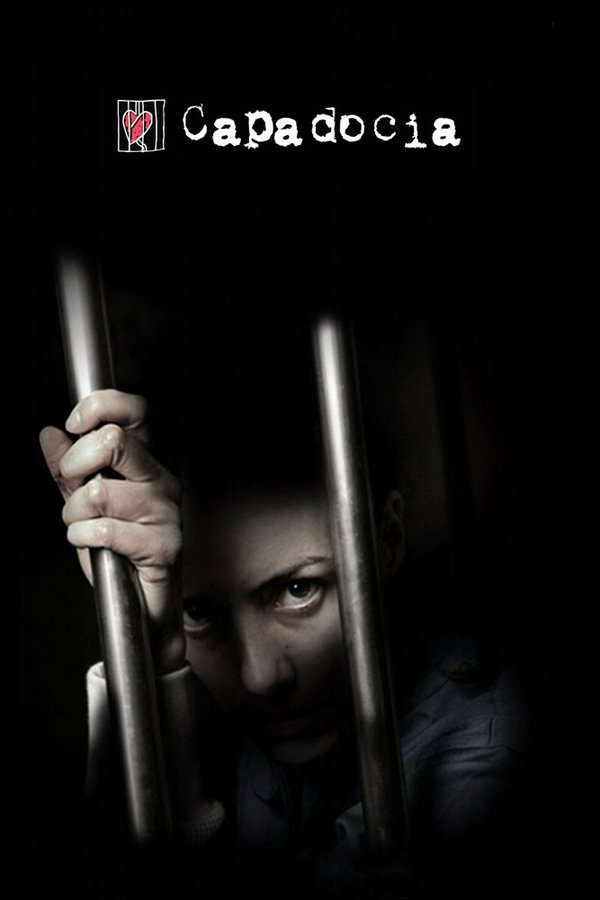