Death Row Chronicles is the story of the world's most dangerous record label could only be told in a definitive 6-part documentary series. While Death Row Records boasted the success of Snoop Dogg, 2Pac, and Dr. Dre forged by unmatched creativity, the chart-topping and record-breaking sales came at a bloody, controversial cost. Part true-crime murder mystery and part hip hop drama, this compelling docu-series will comb through mountains of misinformation, uncovering key evidence and witnesses who will reveal the truth about the bitter rivalries surrounding its legends. The limited series will also celebrate the groundbreaking music of Death Row, explain how it reflected society at the time, and how it influenced some of today's biggest hip hop artists. On the eve of the label's 25th anniversary, Death Row Chronicles offers an unflinching look at the label and its legacy. 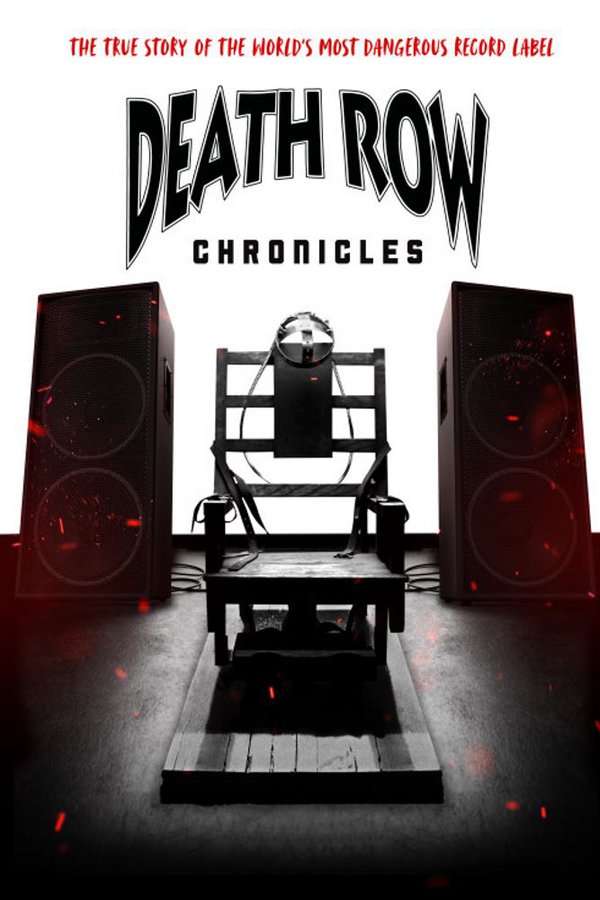