The series depicts the judicial case that began in 1994 when club owner Casimir Sucharski and dancers Sharon Anderson and Marie Rodgers were found shot to death in Sucharski's house in Miramar, Florida. A poor quality surveillance video is the prosecution's main piece evidence against Pablo Ibar, a man of dual Spanish and American citizenship who had been arrested in a burglary incident. Ibar was first sentenced to capital punishment and spent sixteen years on death row, in an ongoing judicial process that has involved four trials. 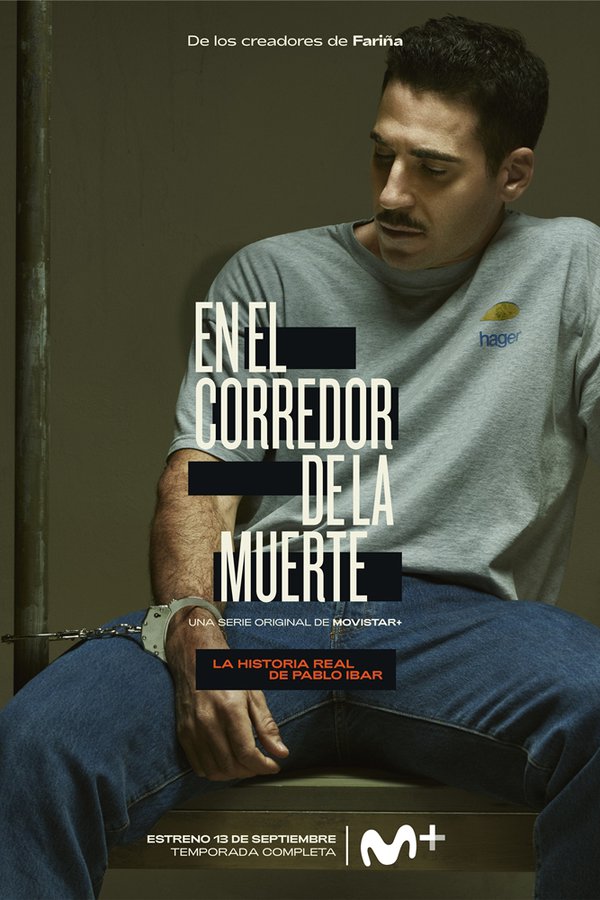