Three million years after the demise of humanity, third technician Dave Lister awakes aboard the mining ship Red Dwarf. Sentenced to a period of suspended animation for smuggling his pet cat on board, he is joined by just four fellow survivors: second technician Arnold J Rimmer, a sneering-yet-inept hologram based on his one-time superior; Holly, a ship's computer reduced to near-senility by eons adrift in space; a humanoid descendant of the cat obsessed with fashion and fish; and Kryten, a salvaged android programmed to serve his useless companions. Together, this bickering band must come to terms with an existence which, in terms of productivity and purpose, isn't that far removed from its old one. 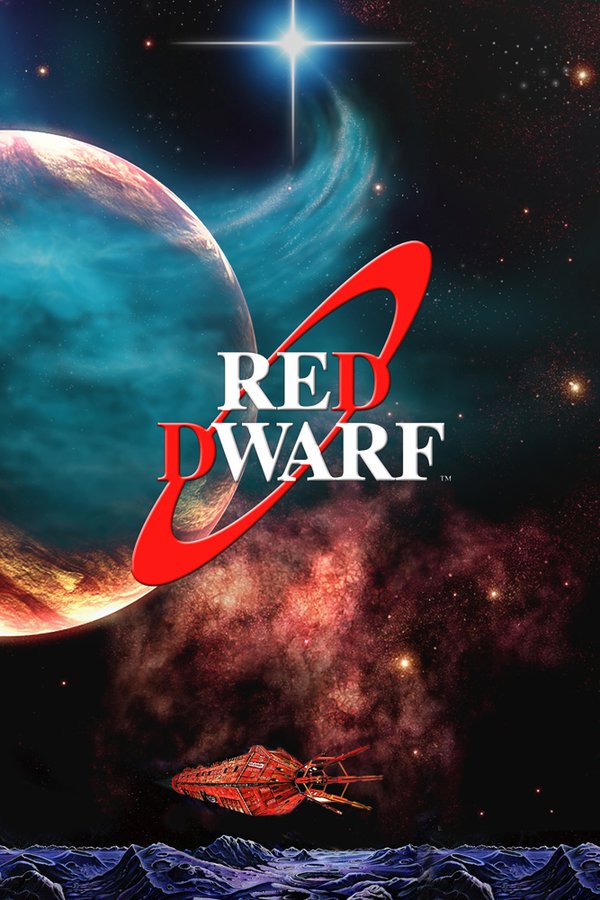