As one of the planet's most feared creatures, few people would search out a great white shark, let alone try and catch one! Shark Men is a six-part series featuring a team of anglers and scientists who go against the grain and actively try to hunt these skilled predators. Their aim - to uncover spectacular secrets about the shark's migratory patterns, breeding and birthing sites.

Racing through the ocean at over 40 kilometers an hour, with 300 razor-sharp teeth and 2,200 kilograms of bulk, just how do you capture a great white shark? On this nail-biting expedition, our team plan to lift them out of the water, examine them, tag them and then release them unharmed back into the ocean. Taking to the high seas with their audacious scheme, can they get close enough to these fearsome fish? 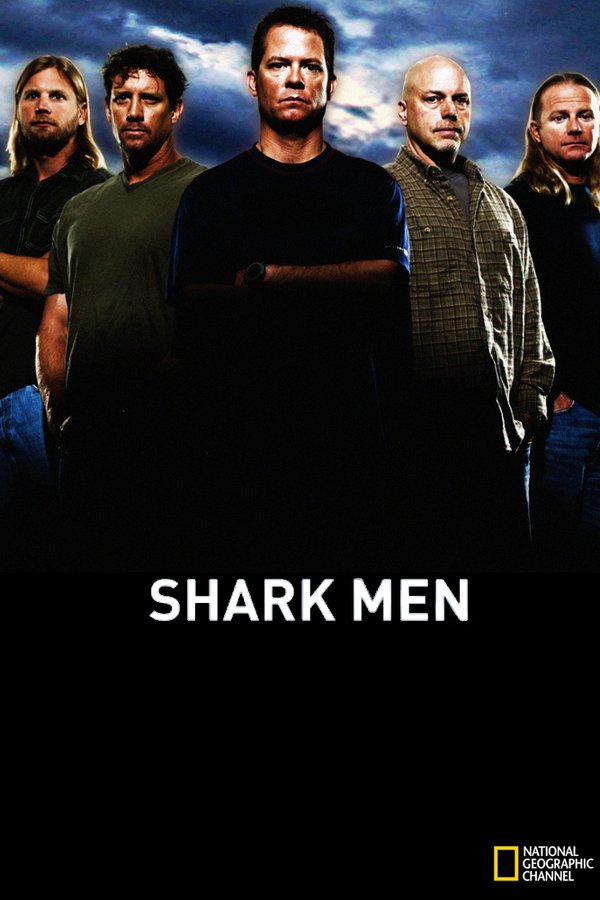