A&E presents the new original real-life series "Storage Wars," which follows four professional buyers and their teams as they scour repossessed storage units in search of hidden treasure. Part gamblers, part detectives, these auction pros have found everything from coffins to the world's most valuable comic book collection, paying as little as ten dollars for items valued in the millions. The 12-episode half-hour series premieres on A&E, Wednesday, December 1 at 10PM ET/PT. Each episode of "Storage Wars" follows a group of bidders as they get a quick peek inside the units, aided only by the beam of a flashlight. They then must assess on the spot if the unit is worth a bid and how high they will actually go to grasp the gold. The high-stakes fun begins as we see if the resulting buy is full of mostly trash... or true treasure. Driven by Dan Dotson, one of the most successful and outrageous auctioneers in the country, the cast of buyers is as colorful and varied as the treasures they uncover. 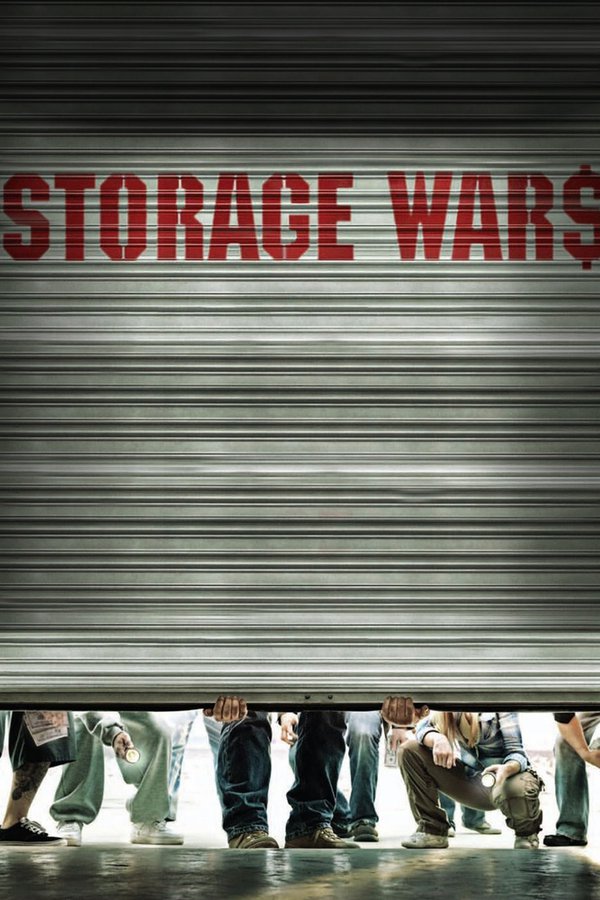 Dan Dotson
Himself
Darrell Sheets
Himself
Dave Hester
Himself

Mary Padian
Herself
Brandon Sheets
Himself