Her Own Two Feet

Bull helps a famous social media influencer, Sadie Washington, take her father to court to overturn his legal guardianship over her empire, which he was granted after the young mogul suffered a public mental breakdown. To counteract any jury bias Sadie faces due to the public’s perception of her mental illness, they aim to select jurors who believe in giving people second chances. 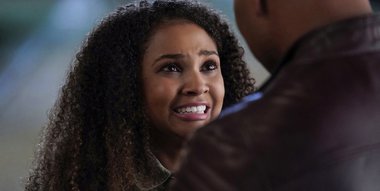