Look who they gave a gun!

Insurance salesman Milford Farnsworth sells a man a life policy only to discover that the man in question is the outlaw Jesse James. Milford is sent to buy back the policy, but is robbed by Jesse. And when Jesse learns that Milford's boss is on the way out with more cash, he plans to rob him too and have Milford get killed in the robbery while dressed as Jesse, and collect on the policy. 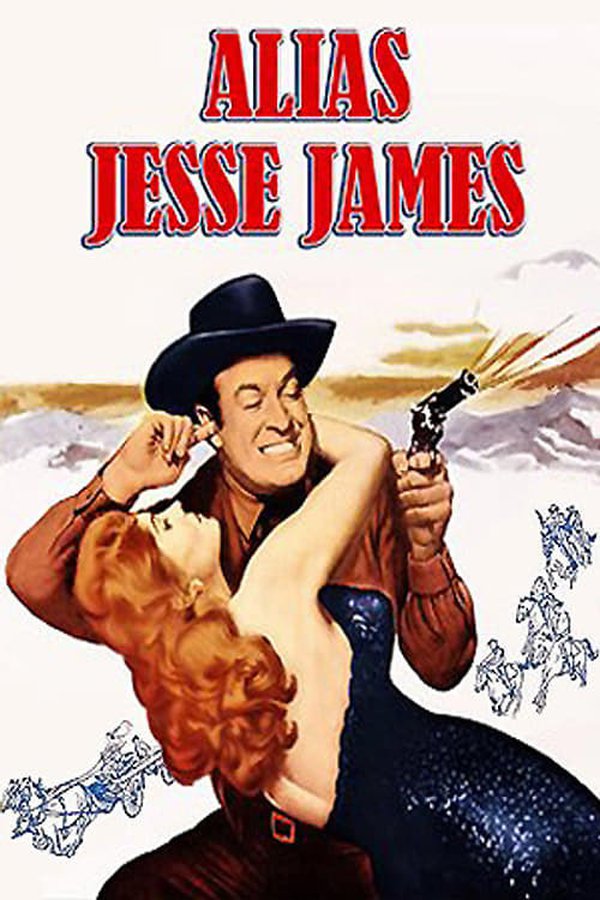