Today PLATFORM is a series of thirteen films, shot in specific neighborhoods of cities chosen for their modernity and architectural complexity. However, the architecture is not filmed for its own sake, it plays the role of background. These locations are also crossroads of different lanes of communication, therefore ebbs and flows are important and almost contextual. A multitude of micro-events are recorded in one sole shot. The simultaneity of these very ordinary events (a car passes, then a train…) is also what makes for audio and visual richness. The choice of the organization of scenes and mixing of the soundtrack come to defy the documentary objectivity of the fixed shots that constitute the film. The use of editing process from classic fictional cinema allow the interweaving of inframince connections between the shots. Attention is therefore focused on a succession of details which become essential. 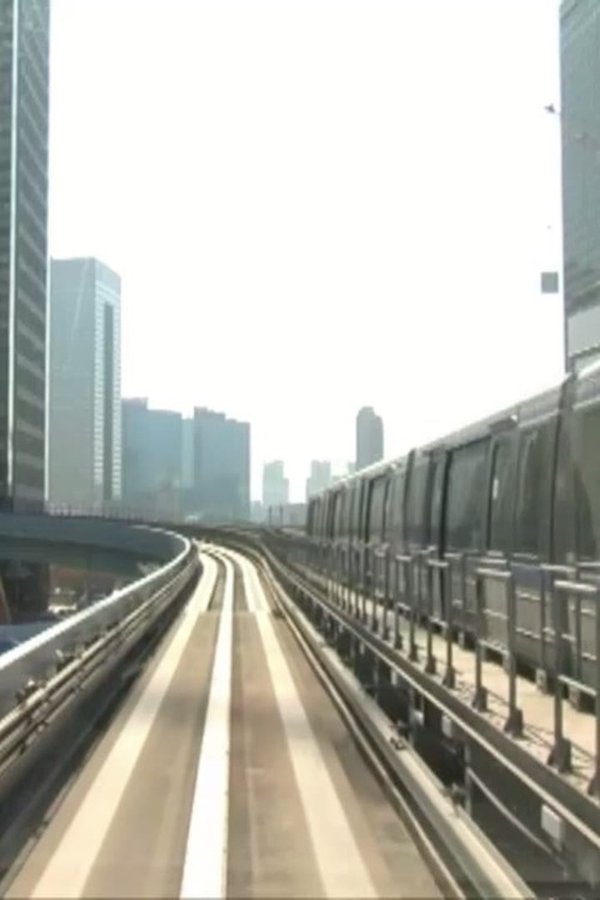