The Life and Death of Colonel Blimp

General Candy, who's overseeing an English squad in 1943, is a veteran leader who doesn't have the respect of the men he's training and is considered out-of-touch with what's needed to win the war. But it wasn't always this way. Flashing back to his early career in the Boer War and World War I, we see a dashing young officer whose life has been shaped by three different women, and by a lasting friendship with a German soldier. 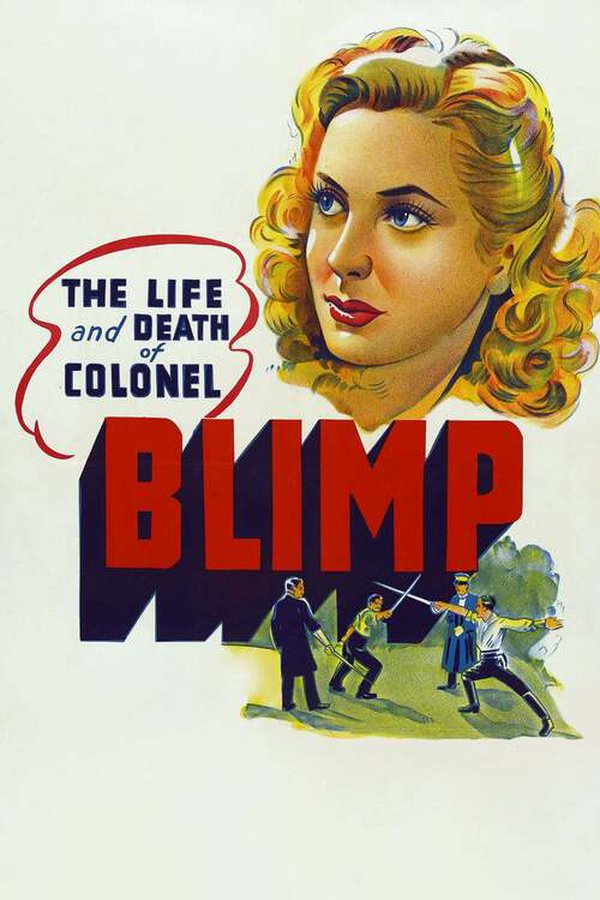