The story begins on a small spaceship docking with a refueling station. On board are a group of four aliens, Bernard, Sandra, Desmond, and Julian. During a particularly tedious period of their stay at the station, the other three begin playing with the ship’s controls while Bernard is outside playing spaceball. They accidentally disconnect his part of the ship, leaving him stranded while they crash into a large blue planet close by (Earth). 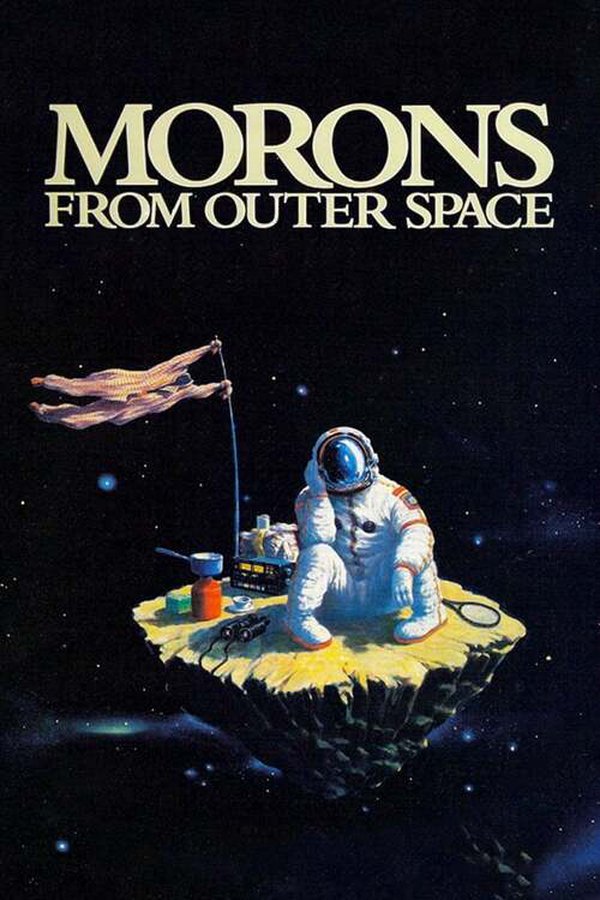