What this film exposes about undercover vice cops can't be seen on your television set.

Two Los Angeles vice squad officers find themselves up against their corrupt superiors when they try to bring a crime boss to justice. During the course of their investigation, the two cops disguise themselves as gay men and raid a gay bar. 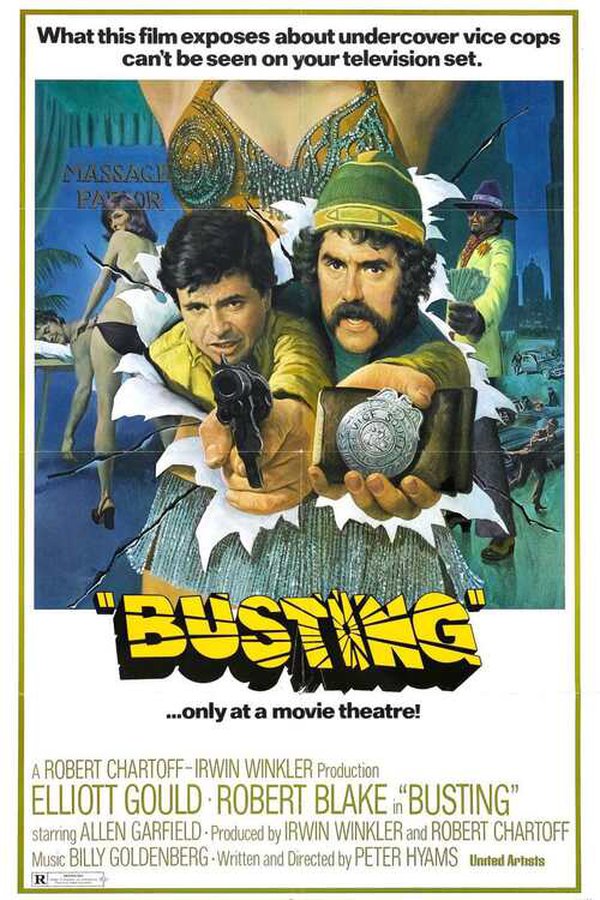