Danton and Robespierre were close friends and fought together in the French Revolution, but by 1793 Robespierre was France's ruler, determined to wipe out opposition with a series of mass executions that became known as the Reign of Terror. Danton, well known as a spokesman of the people, had been living in relative solitude in the French countryside, but he returned to Paris to challenge Robespierre's violent rule and call for the people to demand their rights. Robespierre, however, could not accept such a challenge, even from a friend and colleague, and he blocked out a plan for the capture and execution of Danton and his allies. 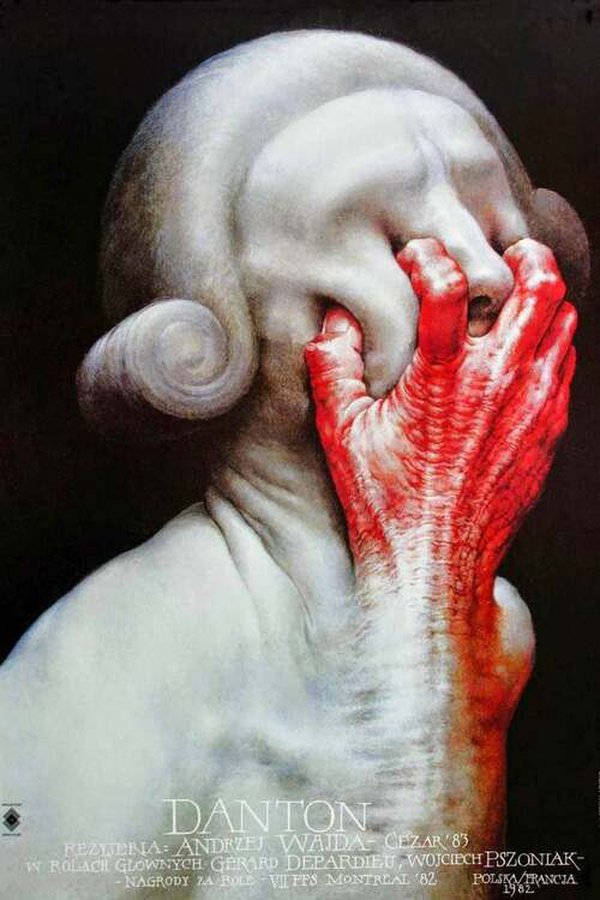