A glossy thriller about a show-business tycoon with a shady background, and a young documentary filmmaker and his girlfriend who are making a film about him. They believe the tycoon has been making "snuff" films, and try to get a confession on film. He invites them to his luxury penthouse for a weekend of partying and filming, and indulges in mind games until the party ends in disaster. 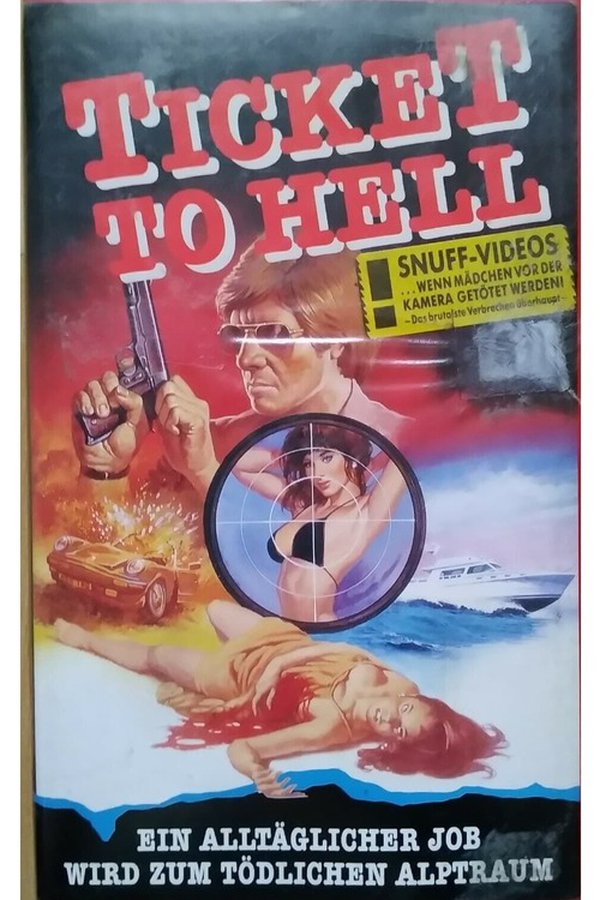