Deep In The Bogs A Creature Is Lurking

SWAMP DEVIL is the story of young Melanie Blaime (played by Cindy Sampson) and her father Howard (portrayed by the venerable Bruce Dern). After a long estrangement from her father for reasons not entirely clear, Melanie returns to her childhood home of Gibbington, Vermont to confront the realization that her father is wanted for murder. As Melanie digs a little more deeply into the stories of the past, she uncovers a tale wound about the town like Spanish moss, that is composed of secrets and lies, murder and revenge. 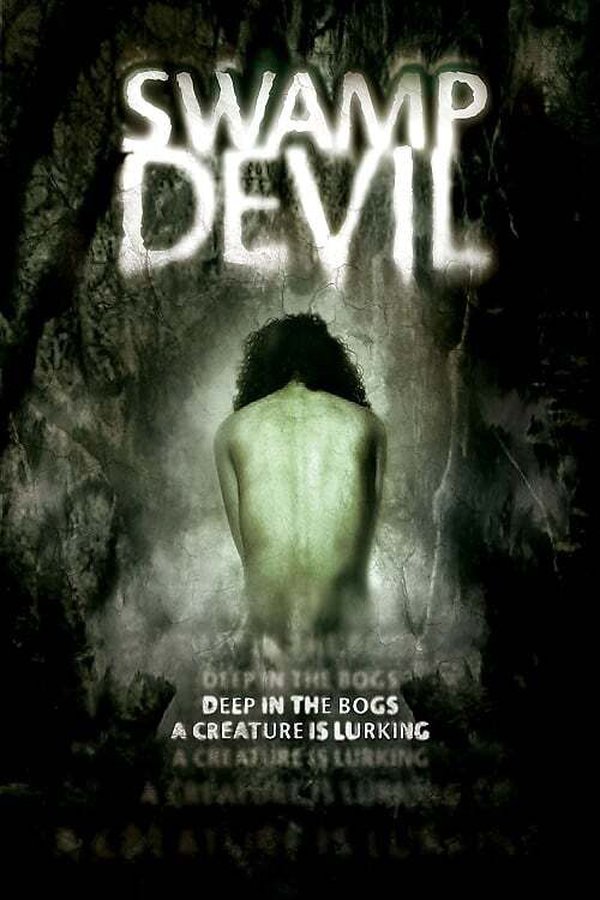