Marshall Lawson is the commander of an elite military unit. Marshall Lawson loses his strike-team in a cold-blooded and seemingly random attack, and he takes it upon himself to investigate the attack, with the help of his girlfriend Tia and his friend Dwayne. 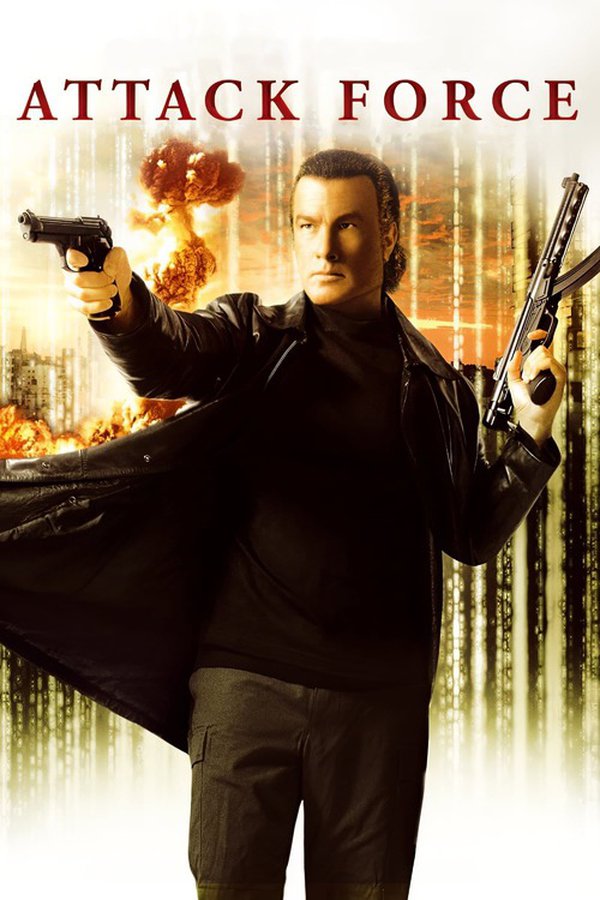